Websphere Silent installation consists oof 3 stages. You need to successfully complete all of these.

The command “netstat –a” is used to find out the port numbers which are being used. 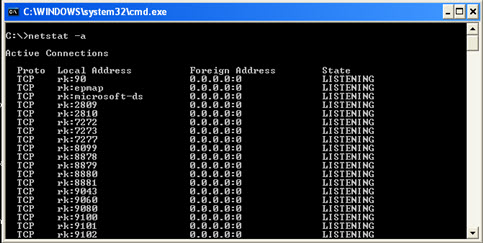 Silent Installation of Base

Go to the software 6.0 base/WAS. In the WAS console there will be a file named responsefile.base. Open it using editor.

Hints: node name can be any name

Check the port numbers, it should not be repeated.

The host name happens to be the name of the computer 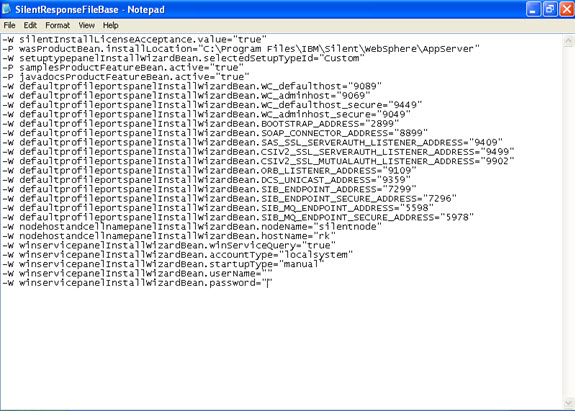 Now go to the command prompt and to the software where home is installed and type the following command:

Now in the log file of the logs folder, the following message should appear: 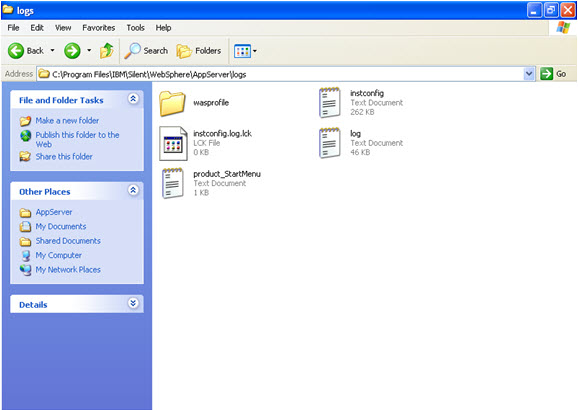 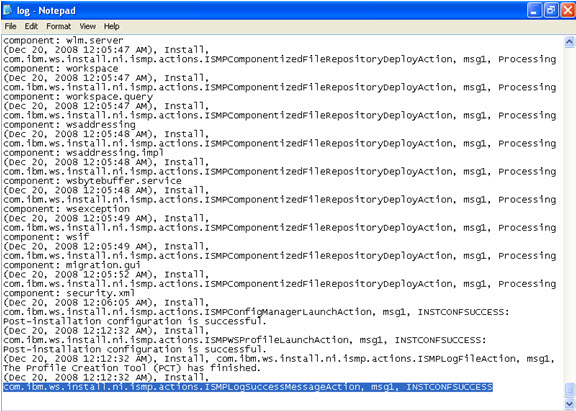 Also check that in the program files, entry of the Application server base is also Added V6. 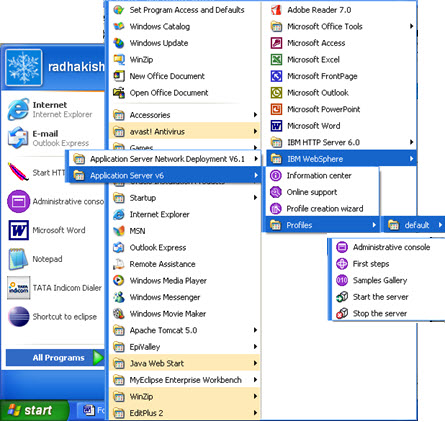 \Go to the command prompt and issue the following command: 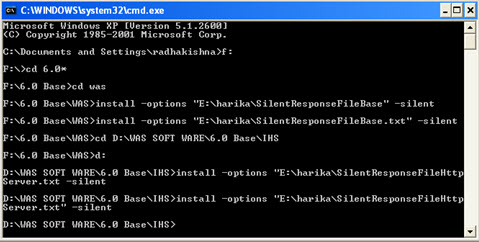 As per location mentioned in silent response file , check whether the server is being installed or not. In install folder, check for the following file “insv_install”. 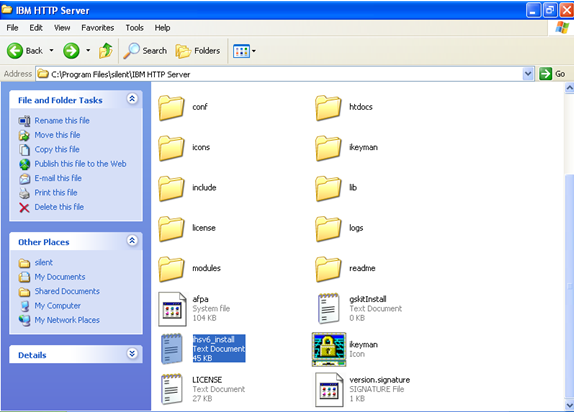 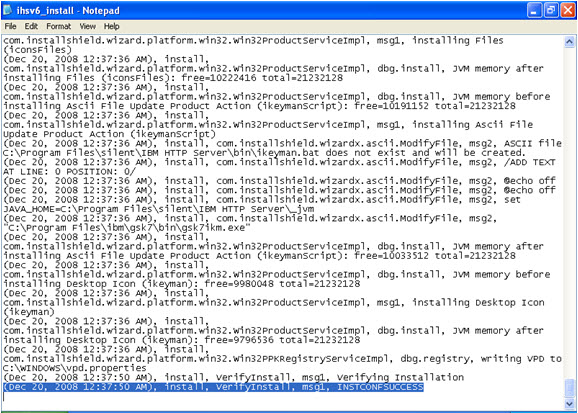 Also check in the program files whether the new entry of IBM http server is made. 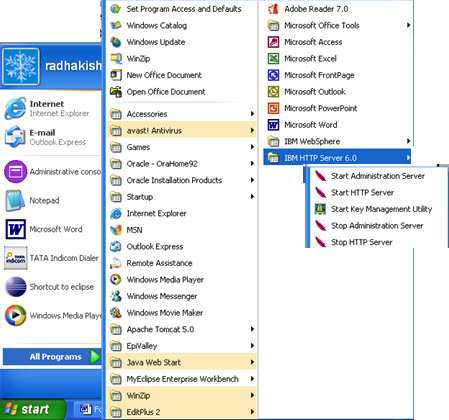 WAS MACHINE host name is the system name.

Go to the command prompt and go to the location of the software, and type the command as follows:

Correspondingly check at the location mentioned in the response file whether the plugin is being installed or not. Now go to the install folder in the specified location as follows: 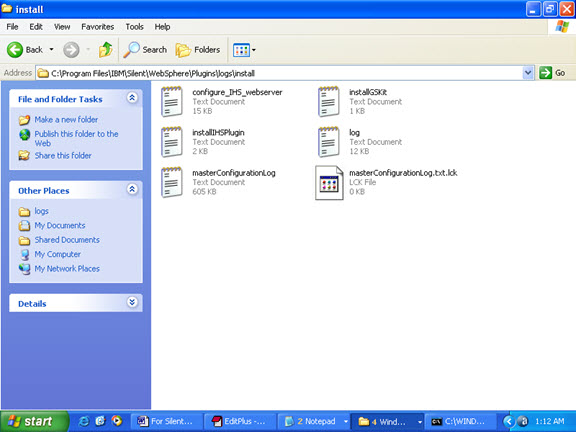 Check the text file install-HSPlugin. It must say the install complete. 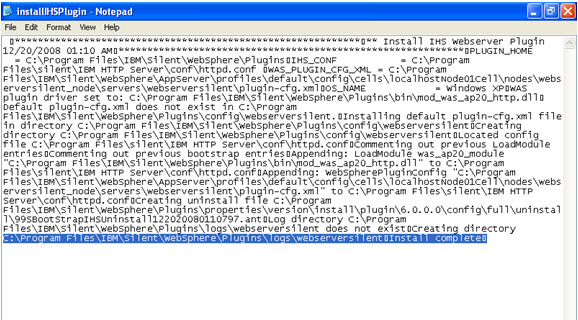 Script to auto-start Websphere services on RHEL after a reboot